Depressive Disorders – On the Rise Globally 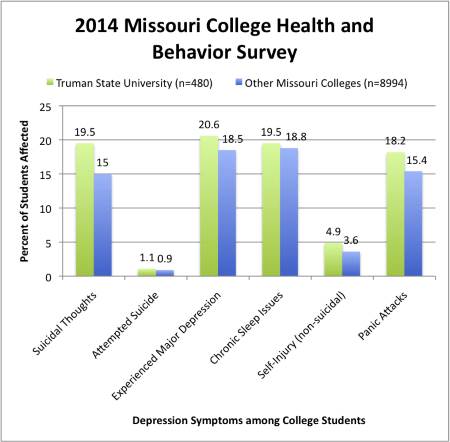 A subject that is close to my heart. Sadly, depression, in its many guises, has been on the steady increase for many years now. Commonly associated with lower income countries, depression can strike all walks of life. According to a study by the W.H.O. an estimated 300 million or more people suffer from depression in one form or another. That figure is approx. 4.4% of the world’s population.

This does mean that the sum is not simple addition, however it does constitute a large enough proportion of the world’s population to present a serious problem. The W.H.O. places depression as the number one single contributor to disability worldwide.

It’s not just poverty that breaks a soul

While poverty and low standard of living are major contributors to depressive disorders it is not by any means exclusive. Grief at the loss of a family member, chronic illness, losing your job, divorce, all of these life events can trigger an episode of depression.

I for one know that a perfectly ‘normal’ strong and well-adjusted human being can crack under the strain. So why does it happen? That’s the $64,000 question. More often than not, in my experience, it is a gradual decline.

There may well be a triggering event but rarely does this send you to despair. With support and guidance most can withstand the traumatic events. It is usually a slippery slope for most.

The vast majority of sufferers don’t realize they need the help until they have a full blown disorder. With treatment, most can recover with a bit more awareness, a huge proportion can avoid it altogether.

Depression is not new - only the diagnosis is

We also have borderline personality disorder and more than a few more. Psychiatrists, psychotherapists and psychologists argue constantly about clinical definitions, but it is safe to say depressive disorders manifest themselves in a multitude of forms.

Each and every case is unique

While there are many similarities between patients, each and every one have their own peculiarities. The fact that there are hundreds of studies performed in the field just backs up the point. Neurobiology is a science of extreme complexity. Just take a quick look on the National Institute of Mental Health’s website and the plethora of research is mind blowing. I have found that most cases, if caught early, can be treated with therapy.

Pharmacology should always be a last resort. That’s not to say it’s not necessary in many cases but therapy has to be the first treatment method used. Prevention with any illness is the primary goal. The problem with depressive disorders is that there are simply too many precursors to prevent the illness from occurring.

Early diagnosis is key to rapid treatment, as with many illnesses, if caught in the preliminary stages, the likelihood of successful treatment is greatly increased. The stigma of mental health problems is still a major stumbling block for most. Until this issue is addressed then the timely treatment of patients will continue to be missed.